Marvel Cinematic Database
Register
Don't have an account?
Sign In
Advertisement
in: Pages with reference errors, Articles to be expanded, Articles with empty sections,
and 2 more

Based on S.H.I.E.L.D.
by Stan Lee
Jack Kirby

The show got greenlight for production by ABC on 28 August 2012 after the project had been in the works at Marvel TV and ABC Studios for some time. The series is a part of the deal between Joss Whedon and Disney that keeps him with the Marvel Studios till June 2015, with him writing and directing the next Avengers movie, The Avengers: Age of Ultron and also help develop a new live action series for Marvel Television at ABC.[3]

The show was renewed 6 times, with the fifth season ending before the penultimate events of Avengers: Infinity War ending took place, the ending for this season was originally intended as a season finale until the show was renewed for a sixth season for 2019 (set to start broadcasting after Avengers 4 is released).

Joss Whedon (MARVEL’S THE AVENGERS, Buffy the Vampire Slayer) shows us not all heroes are super with MARVEL’S AGENTS OF S.H.I.E.L.D. Fresh from his role in the summer's box office smash, MARVEL’S THE AVENGERS, Agent Phil Coulson (Clark Gregg) returns to the worldwide law enforcement organization S.H.I.E.L.D.  He puts together a small, highly trained, team of Agents to tackle the cases that haven't been classified yet, the new, the strange and the unknown.  That team consists of straight arrow Agent Grant Ward (Brett Dalton), an expert in combat and espionage; pilot and martial artist Agent Melinda May (Ming-Na Wen); and brilliant if socially awkward scientists Agent Leo Fitz (Iain De Caestecker) and Agent Jemma Simmons (Elizabeth Henstridge). They'll be joined by civilian new recruit and computer hacker Skye (Chloe Bennet). Prepare for an epic adventure that showcases the hope and wonder of the human spirit. This is a world of Super Heroes, aliens and the unusual – of action, spectacle and world spanning stories. The show will speak to the human condition through the lens of our very human, non-powered S.H.I.E.L.D agents – that together we are greater than we are apart, and that we can make a difference in the world. Executive Produced and co-written by Joss Whedon, Jed Whedon & Maurissa Tancharoen (Dollhouse, Dr.Horrible's Sing-Along Blog), Jeffrey Bell (Angel, Alias) and Jeph Loeb (Smallville, Lost, Heroes) comes Marvel's first live-action TV series, MARVEL’S AGENTS OF S.H.I.E.L.D.[4]

Agent Coulson and his team do battle with Mike Peterson, a single father who has been given great strength thanks to a secret project known as "Centipede" that's linked to a mystery figure known as the Clairvoyant, who in cahoots with businessman Ian Quinn, owner of a company called Cybertek. The Centipede serum is able to turn ordinary men into super soldiers. Mike was recruited for Project Deathlok. A deal is made to trade Coulson for his kidnapped son in an exchange that goes bad. Mike is controlled by unseen forces and Coulson is questioned as to how he was brought back to life after the battle of New York.

Skye is classified as an 0-8-4, an Object of Unknown Origin. She's critically wounded by Ian Quinn. The only way to save her is with the alien drug that saved Coulson. This medicine is retrieved with the help of Agent John Garrett, who has a past with Couslon. Agent May is revealed as someone who was put on Coulson's team to keep an eye on him. She has a fling with Ward, who happens to be a spy for the evil organization known as Hydra. Ward is loyal to Garrett, who turns out to be the Clairvoyant.

A massive battle takes place and S.H.I.E.L.D. is completely dismantled. Hydra has been infiltrating the organization for years. Coulson and the remaining loyal members of his team take down Ward and Garrett. There are casualties though. The fate of Fitz remains in question after he showed Simmons how he feels by risking his life to save her. Agent Coulson is called upon to rebuild S.H.I.E.L.D., as the truth behind what the organization is supposed to be about lies within his heart.

After helping to thwart Hydra, Agent Phil Coulson was appointed as Director and tasked with rebuilding the agency. Agent Melinda May, expert pilot, martial artist and longtime friend, will continue to look after Coulson in the wake of the mysterious etchings he's been carving into walls.

Grant Ward, highly trained in combat and espionage, was found to be a Hydra mole and a traitor to S.H.I.E.L.D. and locked up away from the world and his former teammates. But this isn't the last we've seen of him...

After being left to die in the middle of the ocean by Ward, Agent Leo Fitz, brilliant engineer, and Agent Jemma Simmons, genius bio-chemist, found a way to escape their watery grave. But all did not go well for Fitz, who was left in a coma and may never regain his full cognitive functions; a devastating blow to Simmons.

And computer hacker Skye, now a full-fledged S.H.I.E.L.D. agent, discovered her origins as a 0-8-4 — an object of unknown origin — and that her parents were considered "monsters." Could Skye have darkness lying dormant inside of her?

Also joining Coulson's core team is Lance Hunter, a dashing mercenary sharp shooter with a quick wit. Since he didn't rise up through the ranks, does he have an ulterior motive for helping out the team.

Who can Coulson trust as he rebuilds S.H.I.E.L.D?

In the action-packed third season, Director Phil Coulson and Agent Daisy Johnson lead the charge as S.H.I.E.L.D. searches the world for more powered people in the aftermath of their epic battle with Jiaying and her army of Inhumans. However, Coulson and the team soon find out that they are not the only group looking for these new Inhumans.

On the heels of their encounter with Ghost Rider and battling the Watchdogs to their highest ranks, the Agents of S.H.I.E.L.D. find themselves in their most mind-bending mission yet. Our heroes have been plugged into a virtual reality known as "The Framework," created by Dr. Holden Radcliffe and Leopold Fitz. They awake to find themselves in an unrecognizable world – a world in which Hydra reigns supreme. What will become of our team as they make their way through this strange new landscape? What friends and foes will they face? And ultimately, will they ever escape and return to their real lives?

The fifth season follows from where the last season left off in the diner scene, the agents are take into space after they which they figure out they're in a dystopian future, and where sent off into the future by Robin who is known as "The Seer" initially in the season. Their mission is to prevent that future from becoming a reality but the realize that they're "Most Wanted" after they return to the present. 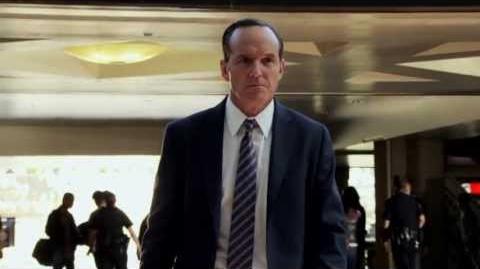 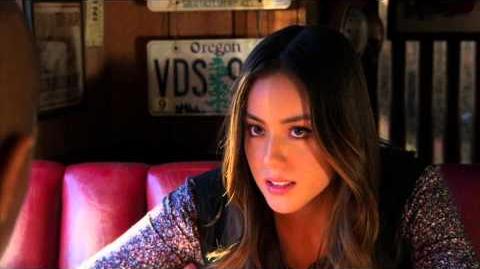 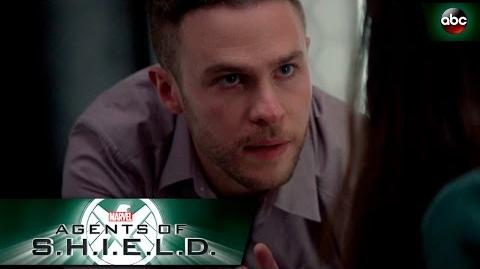 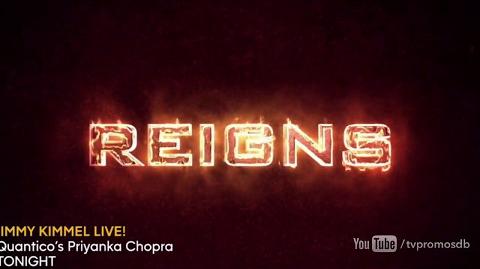